There is a massive famine going on right now in Yemen. Most of the infrastructure for clean water, housing, medical care, etc has been destroyed. The reason being that Saudi Arabia, with United States support, "intervened" in the Yemeni civil war after the Houthi movement ousted the former president following the Arab Spring. This resulted in a naval blockade and incessant bombing by Saudi Arabia and a coalition of eight other Sunni-majority states, and the lack of clean water, healthcare, housing, and famine followed shortly after. This is genocide. This is intentional. We hope to be able to branch out and create stickers to support this issue in the future and encourage you all to donate what you can!

Taken from @giannarosep on Instagram.
More information and resources here.

Yemen: On the brink of starvation - BBC News

TW: starvation, death
This was uploaded in 2016. Most of these children are probably dead.
​A short 5 minute video about the issues ongoing in Yemen.

Yemen Civil War: The Conflict Explained by The Guardian 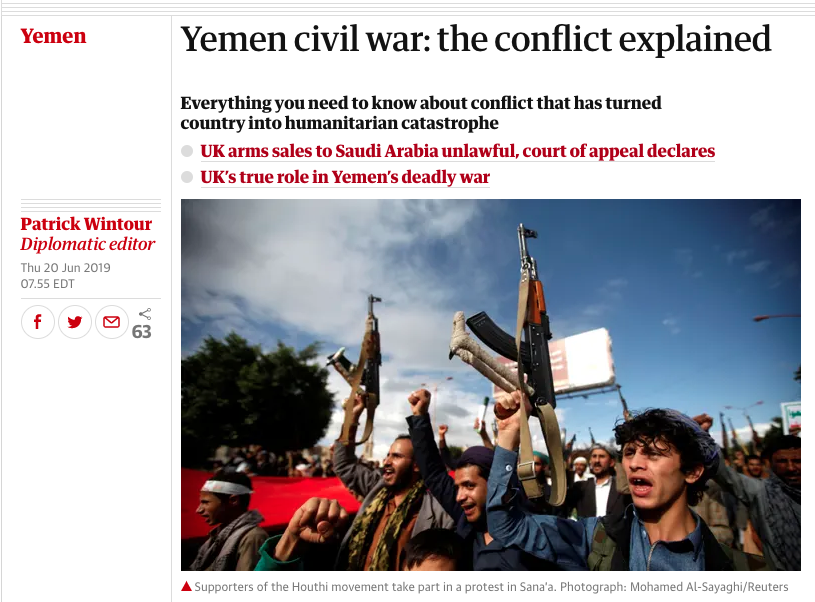 Yemenis Are Dying and the Violence is U.S. Sponsored

Click here for link to full article
This does not even account for half the funding the US gov has given to Saudi Arabia. The US government has been supplying arms to the Saudi coalition since the first attack on Yemen in 2015.

Resources to Help
please recognize that this is urgent

All you see on media is war, famine, disease, death, and those things should all rightfully get coverage, but do not forget the memories of Yemen before the war. Yemen is more than dust and dried blood, and and deserves to have its culture remembered. It is strong, resilient, and is still fighting for it's life. I wanted to include some images to emphasize that.
June 8th, 2018           Sana'a, Yemen
Despite Yemen being under siege and under attack by its neighbors, Yemenis went out in solidarity with Palestine commemorating al-Quds day
Colorful Buildings in the valley of Hadhramaut